(1) The overall situation of the air purifier market

In 2015, the overall growth rate of China's air purifier market slowed down. This means that competition will become more intense, thereby accelerating the industry reshuffle.

Compared with 2014, when both retail sales and retail sales grew to a record high, the performance of the air purifier industry in 2015 first declined and then rose. Entering November 2015, the sudden haze across the country has driven a dull market. Air purifiers in the winter, there was a sales boom, and even a phenomenon of out of stock in the entire industry. Finally, the air purifier market ended in growth in 2015, but the increase was significantly narrowed.

On January 13, 2015, researchers logged on to Taobao and found that the best-selling Xiaomi purifier was 899 at a price of 5731 pieces per month. In JD.com, a Swiss brand IQAirAGHealthPro air purifier with a price between RMB 12,800 and RMB 14,980 has sold well, and is currently out of stock in Wuhan. According to the overall data of Suning.com, the online sales of air purifiers increased by 1300% year-on-year in the past week. Sharp, Asia Capital, Samsung, Whirlpool, and Philips became the top 5 brands.

Online sales are booming, and offline performance is equally good. Entering Wuhan Guangbutun Gome Electric Appliances, air purifiers occupy the most prominent position. The advertising slogans such as "energy-concentrated ion bomb" and "plasma technology" are very eye-catching. Philips shopping guides said that in the past few years, everyone did not have the concept of smog, and few people were interested in air purifiers. Now everyone is aiming to eliminate PM2.5. Since the beginning of 2016, more than 100 units have been sold. Now the sales volume in one day can match the previous month. 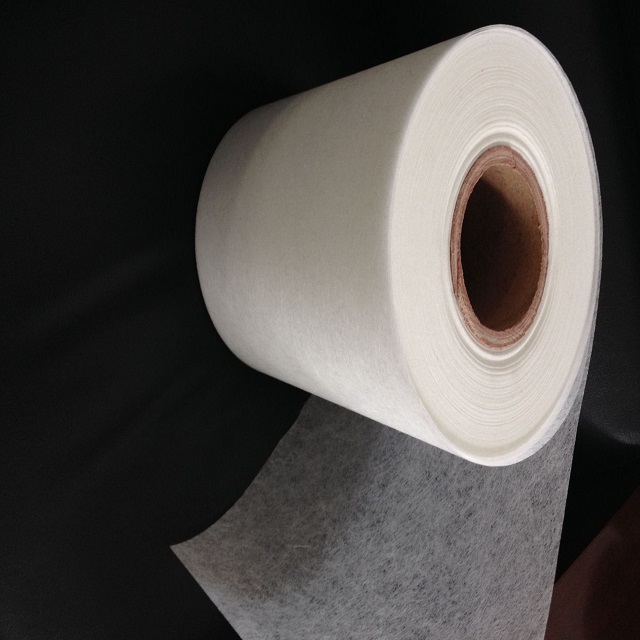 In 2015, sales of air purifiers increased 310% compared to 2014. Yu Lanlan, purchase and sales manager of Wuhan Suning Home Appliances Division, said that from January 1, 2016 to now, in just over 10 days, the sales of air purifiers in one store on Jiefang Avenue alone reached more than 400 units. Some hot products continue to be out of stock, and some customers have to wait for a month to make an appointment.