Carbons for air purification applications are normally activated by utilizing a gas fired, multiple hearth furnace where atmosphere, time, and temperature are used to control oxidation-activation.

Activation greatly increases the “internal surface area” of the carbon which is a prime requisite for good adsorption. Activated carbon particles that are hard, dust free and have both a large “surface” area available for adsorption and a strong retention capacity are suitable for air purification applications.

Why use activated carbon? 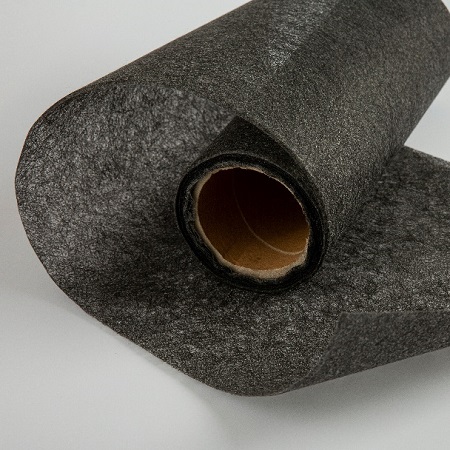 Activated carbon has proven itself to be the most effective means of odor and pollution control available because of its high affinity for a broad spectrum of chemical compounds.

1) A high single pass efficiency will be achieved and odor/pollution control will not be solely dependent upon recirculation.

2) Many building codes will allow a greater portion of air to be recirculated, thereby lowering winter heating and summer cooling costs.

3) Efficiency is not dependent upon the compound being soluble, nor is it limited by the laws of partial pressure.

4) Nothing is added to the air stream and clean pure air can be enjoyed.

Activated carbon will adsorb numerous chemical compounds, and preferentially adsorbs them to moisture.

In many cases, odors and pollutants are made up of several compounds.

Here is a partial list of gases that are of concern in air purification systems and can be removed with activated carbon.

3) Prevent discharge of objectionable materials to the atmosphere by using adsorption as the final step in processing effluent gases.